About Us
In 2002, Hans van Esch founded TEServices by taking over the vendor verification from Natole Turbine Enterprises, (NTE). Hans further developed the vendor verification with a 6 step program, see Combined Cycle Article, metallurgical evaluations, lifetime assessment and extension, failure analysis, and training to the TEServices program. TEServices presents on a yearly basis to GTUS, CTOTF, and other end-users' groups (see Publications).
TEServices' inspectors have supported the IGT end-users in their previous professional life as part of an OEM or non-OEM repair facility. TEServices had noticed that there was a gap of knowledge and understanding between the gas turbine user and their component repair and manufacture vendors. This gap often resulted in delay of the repair, increased costs, and quality issues. TEServices closes this gap by supporting IGT end-users only and verifies that repairs are done on time and per the customer’s specifications and expectations. Further TEServices’ complete metallurgical and NDT lab, can assess the components, create a proper repair scope, extend its life and, if required, perform failure analysis and root cause analyses.
Text 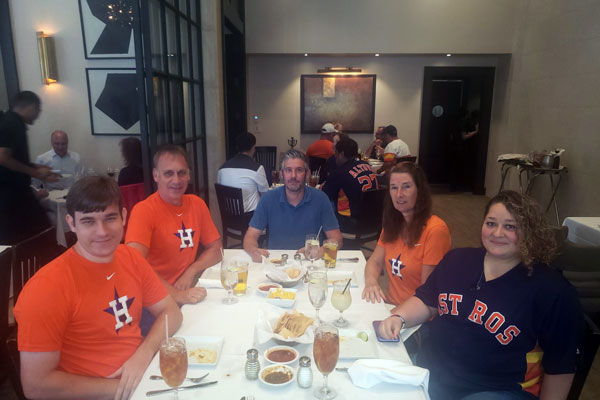 TEServices strives to add value for our customers by increasing reliability and reducing maintenance costs of the operation and maintenance of their gas turbines.

How we support IGT end-users/owners

How we support IGT end-users/owners

Management of your components, creating repair and bid specifications, selecting the repair and coating vendor, and verifying them during the refurbishment of your IGT components is critical. TEServices can do one or all of these items when you or your company do not have the resources (expertise or time). Furthermore, TEServices has the (superalloy) metallurgical and NDT expertise in-house to perform failure analysis, including root cause investigation, component assessment before and after refurbishment and process (stripping, coating, heat treatment, welding, brazing, etc.) qualification 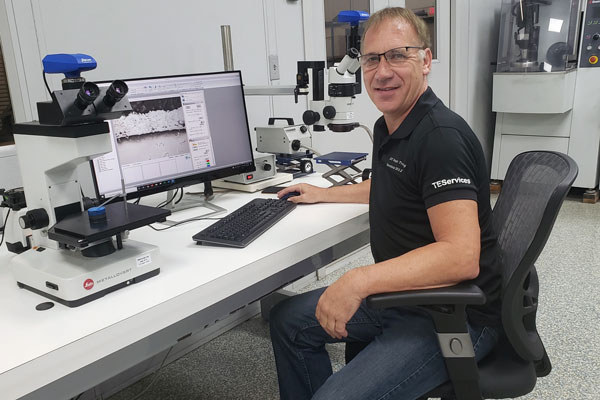 With Senior Level technical expertise in Turbomachinery Refurbishment, Hans van Esch is a metallurgical authority. His career at Hickham Industries, USA and Elbar, Netherlands (both now a part of Sulzer Turbo Services), and Chromalloy have enhanced his long career in process development for gas turbine repairs. 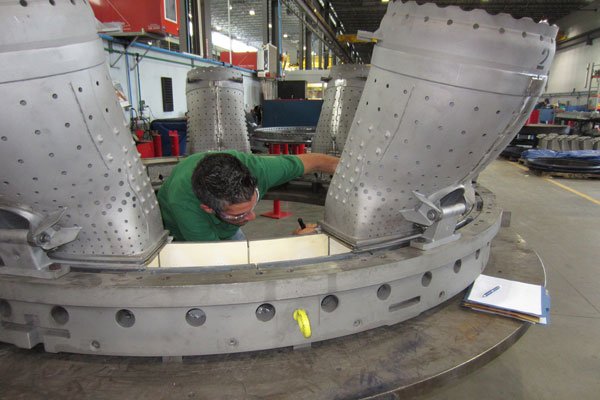 In June 2011 Shaheen Hayatghaibi joined TEServices. He has several years of experience, with different repair facilities including ACT-Independent Turbo Services and Advanced Turbine Solutions. He began as inspector of GE and Westinghouse combustion hardware before being promoted to inspection supervisor and later production supervisor. During Shaheen's career in the shop environment, he gained his experience with the overhaul of GE 5/6B/7B/E/EA and F class components as well as Westinghouse 501B/D5/D5A and F class components through reverse engineering, repair development, supervision, flow testing, inspection (NDT as well as dimensional), qualification and sub-contracting of vendors (heat treatment, machining and coating).

As of 2021 Shaheen has become part-owner of TEServices and is handling the day-to-day management activities. For the past 9 years, Shaheen has performed the vendor verification which will remain his responsibility. 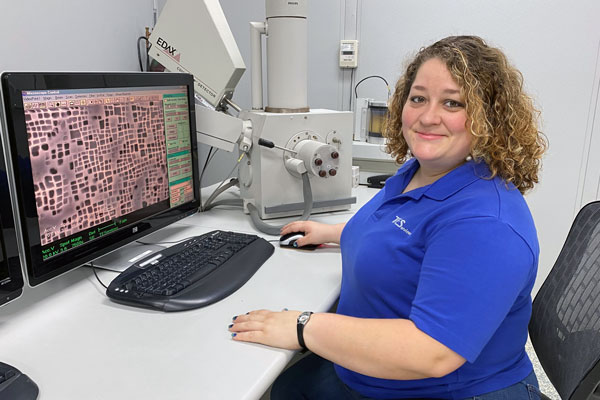 Jessica started late 2018 at TEServices to perform the daily metallurgical lab activities. Jessica has several years of experience as a lab technician with different metallurgical labs including LyondellBasell from 2012 to 2018 and Anderson Associates from 2006 to 2012 with experience in sectioning, grinding, polishing, etching, visual microscope, SEM, hardness measurements and failure analysis. 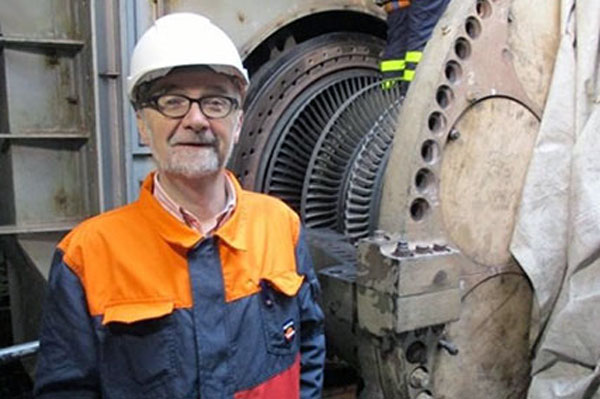 Image
Stijn Pietersen joined TEServices in 2016 to support European IGT end-users from his Amsterdam, the Netherlands location. Based on his metallurgical background and knowledge together with his IGT repair and manufacture experience, he supports IGT end-users with audits, vendor verifications and other technical support in Europe and middle East.
Stijn graduated from Delft University of Technology in the Department of Aerospace Engineering with a degree in Materials and Production Technology.
1986- 1990 at Elbar, Netherlands, he worked at a company that specialized in the repair of heavy-duty gas turbines as R&D engineer. He was responsible for repair development and specialized in materials, heat treatment, and welding and was active on international R&D programs (COST projects).
1990-1997 at a joint venture between Chromalloy and Standard Aero that performed overhaul small turboprop engines for aviation, Stijn performed production planning, engineering, component repair, and quality assurance. He obtained Designated Engineering Representative (DER) status for the European Aviation Airworthiness Authorities (EAAA).
1997-1999 at SkyWest Airlines, based in Salt Lake City and Dallas in-house customer service representative.
1999-2010 at Sulzer Turbo services, Netherlands, Stijn worked as Engineering Manager, Business Unit Manager and completed projects such as transferring the production of the component repair unit from Holland to Poland and implementing Lean manufacturing.
2011-2014 at Wamar Engineering, France, Stijn was in charge of the operations of the heavy-duty gas turbine component repair shop and transferred the start-up to an operational company.
2014-2016 at Milgred, France, Stijn was quality manager for this machine shop specializing in the machining of nickel and cobalt-based alloys (company has CNC milling, creep feed grinding, STEM drilling, EDM and FHD) for OEM and alternative IGT parts suppliers..
Stijn Pietersen text
ASSESSMENTS